FLORENCE, SC — Movement Mortgage, the nation’s sixth-largest retail mortgage lender, is excited to announce the addition of loan officer Kevin Medlin to its team serving the South Atlantic Region, including the Florence vicinity. 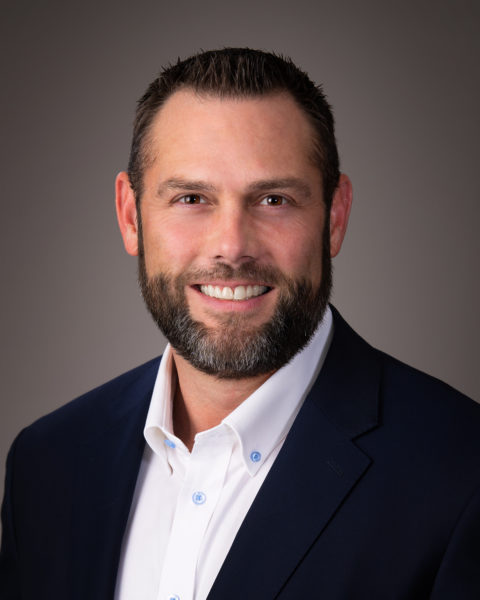 Medlin (NMLS #857816) brings with him 21+ years of home financing experience, having recently served local homebuyers and real estate agents as branch manager/VP of mortgage lending at Guaranteed Rate. Previously, he was a loan officer at Finance of America Mortgage and held similar positions at First Federal and BB&T, now Truist.

“I moved from Charlotte at the age of three and with the exception of 5yrs in Memphis, TN, Florence has been my home ever since,” said Medlin. “I feel like I was put here to help make the dream of home ownership a reality for families in this great community.”

Medlin started his career as a bank teller and eventually held several different positions within retail banking. “I then became friends with a home loan originator who thought I would be a good fit for their team,” recalls Medlin. “I was hooked as soon as I learned how to properly spell ‘mortgage!'”

While Movement Mortgage had been on his radar since 2018, various circumstances led Medlin down a different path.

“I am very grateful for what I learned about process efficiencies in my previous role, but something was missing,” admits Medlin. “My definition of success is different today than it once was.”

Eventually, Medlin concluded that being at the top of a stack ranking and serving a greater purpose while originating don’t have to be mutually exclusive. “I no longer feel like I need to compartmentalize my spiritual values and keep them separate from my career,” he added.

“Movement appears to have found the solution to combine the two and still be able to execute with a high level of success. That is not something we see every day, and I want to be a part of it!”

In his new role, Medlin will report to Regional Director David Colgan (NMLS #118435). “It’s not often that you have a chance in business to work with one of the most talented professionals in a city,” said Colgan. “When Kevin chose to align his business with Movement, I was incredibly honored and excited to wake up and to work for him daily. We’re thrilled that he’s here, and it speaks to the strength of our existing team that we can attract talent like him to our community. Simply put, he makes us better.”

Medlin lives in Florence with his wife, Kim, daughters (Addison and Emma) and sons (Caleb and Noah). Bentley, a miniature schnauzer, rules the family. When not helping prospective homeowners with home financing, Medlin is golfing, something he calls a hobby only because he can’t seem to figure out a way to get paid to do it.