OCEAN CITY, MARYLAND — Movement Mortgage, the nation’s sixth-largest retail mortgage lender, is excited to announce the addition of Loan Officer Ken Lee to its team serving the eastern shore of Maryland and the lower Delaware area. 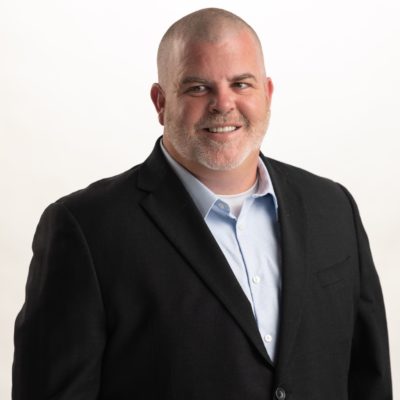 Lee (NMLS #585284) brings to Movement over 16 years of finance industry experience, having spent over a decade as a home mortgage consultant at Wells Fargo Home Mortgage. Prior to that, Lee was a Wells Fargo branch manager for over four years.

“Nearly my entire working life has been in mortgages,” says Lee. “I started in the consumer finance industry, providing second chance financing for low credit borrowers to consolidate debt. Wells Fargo closed that section of the business after the economic crash of 2008, and I transitioned to a full loan officer with Wells Fargo Home Mortgage in 2010, where I spent the last 12 years of my career.”

Only on the job a few months, Lee is happy he made the switch. “I love Movement — the model is truly that of a family aspect. Everyone I’ve met has been so amazing to work with. That solidified that I made the right decision to join this team.”

“I’ve known Ken for years, have watched his growth and always wanted to work alongside him,” said Market Leader Justin Kozera (NMLS #1446275). “I believe that the tools and support we have at Movement will improve and grow Ken’s production. He’s already been a great addition to a great team.”

“I’ve loved providing top-notch lending services to my market of realtors and clients,” added Lee. “And with Movement, the notch moved even higher.”

A graduate of Salisbury University’s Perdue School of Business, Lee was born and raised in Mt. Airy, Maryland. He is married and has three daughters. Like many Marylanders, his favorite non-work activity is spending time with family and hitting the beach.