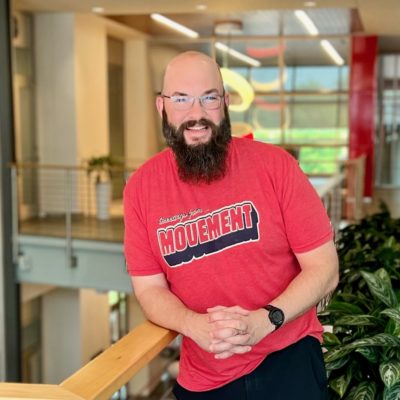 McCabe has been in the home financing industry for 15 years, most recently spending a year as an area manager at Guaranteed Rate, focused on recruiting, leading and managing the areas of North Houston and some smaller markets of Texas. He was a lending manager at JPMorgan Chase for twelve years before that.

In his new role at Movement, McCabe will continue to serve the Houston market, as well as helping grow the smaller markets of Texas and Oklahoma.

“After so many years in the industry, I truly wanted my next move to be a great culture fit, somewhere where the core values matched my own — a place that is passionate about growth, but that also has a love of people,” McCabe shared. 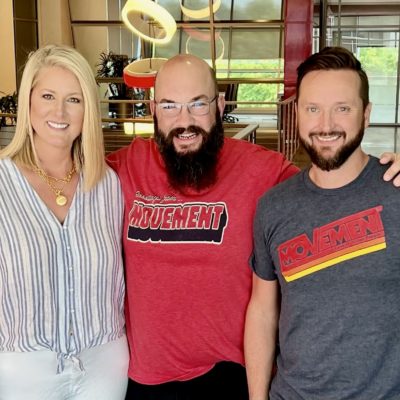 Movement fits the bill, he decided. “They seemed to be investing in people more than in the bottom line, and I believe that taking care of your people, nurturing them and the relationships they’ve built, will take care of profit. That’s why I came to Movement.”

“We’re grateful to have Chris join Movement Mortgage,” said Regional Director Kelly Rogers (NMLS # 356776). “His vision aligns with ours for growing and investing in the communities we serve. We know that together, we will be able to create a significant impact in the Loan Officers we partner with, along with the Realtors, Builders and families we serve.”

A graduate of Howard Payne University, McCabe and his wife of 18 years, Leah, live in Conroe, Texas. You’ll often catch him at a baseball game, volleyball practices or shooting hoops with his five children.