COLLEGE PARK, GA — Movement Mortgage, the nation’s sixth-largest retail mortgage lender, is excited to announce that they have been named the preferred lender for South Park Cottages, the first black-developed micro-community in the United States.

South Park Cottages currently ranks as the 7th largest micro-home community in the United States and is the largest in Georgia. The community’s strategic location will play a big part in its success. It is adjacent to the world’s busiest airport, shopping, convention, tourism, and corporate headquarters, such as Chick-fil-A. 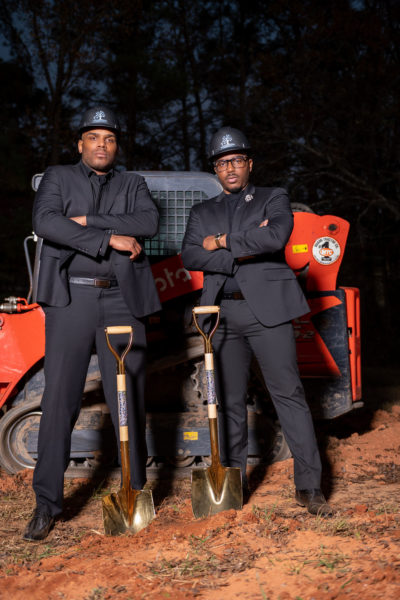 The South Park Cottages pocket community is developed by a duo of black real estate developers, CEO Booker T. Washington and COO Rashad Jones-Jennings. Together, they seek to challenge the status quo in the Greater Atlanta real estate market. The average home price of a cottage stands at $180k, which is attractive considering that the average median home price in the Greater Atlanta area is $375k. The developers are hedging that the value of these tiny houses will rise by fitting homes in the community with popular amenities such as solar and sustainable energy lighting, fiber optics, organic gardens, green space, and a walking path. 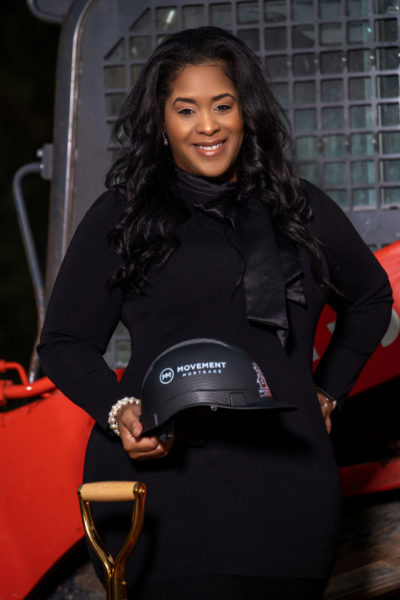 “This is a humbling experience for me on a personal note,” said Pauline, “because I grew up in the same community where South Park Cottages is being built. I’m very excited to provide mortgage solutions for new homeowners in an area of the state I know so well.”

Just as Movement Mortgage drives millions of profit into Movement Foundation to invest in schools, affordable housing, and more, South Park Cottages is also investing in local nonprofits to help make a difference in the community.

“I want to personally thank Movement for creating a platform for me and other loan officers to make a difference in the local communities we serve,” added Pauline. “In this case — working with South Park Cottages, Watson Realty and Kimbrough Law — we aren’t just making a difference; we’re making history!”